The French Connection at State Wars

No news articles are published. 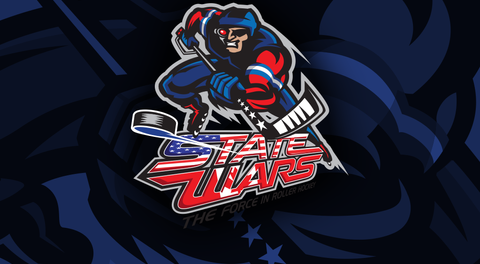