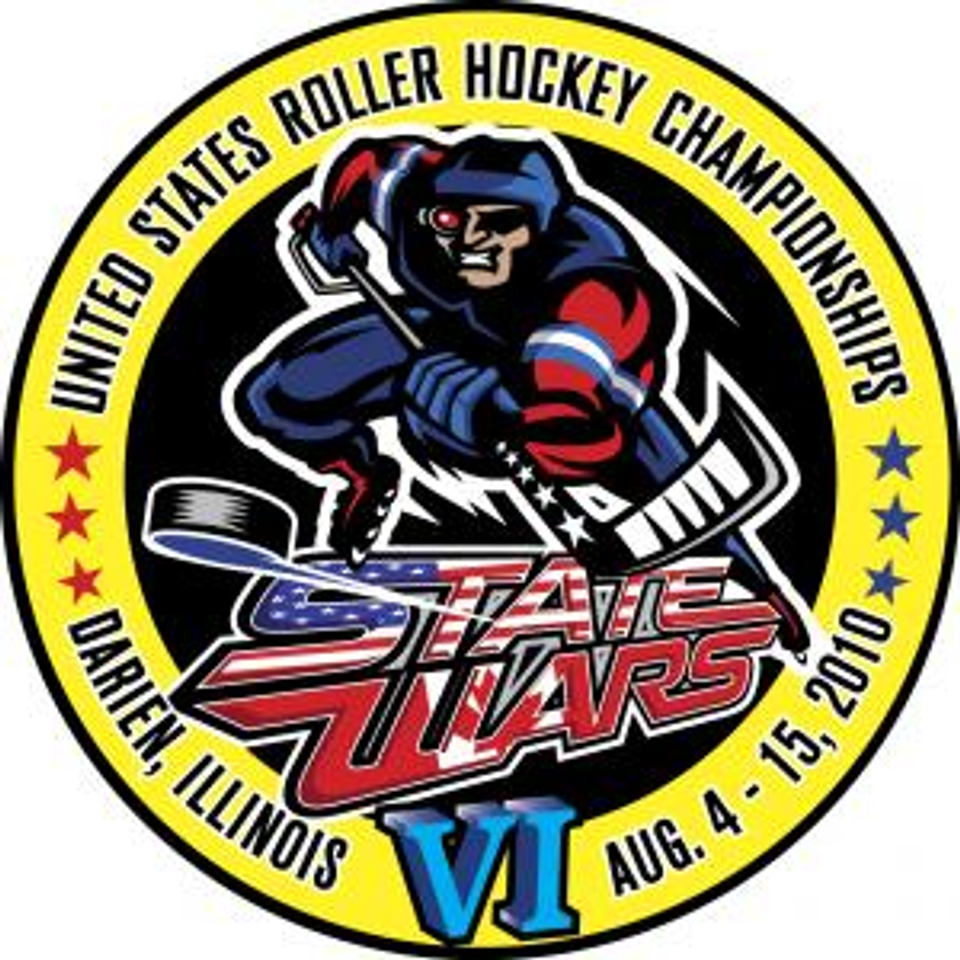 State Wars VI returned to the Chicago area in 2010, this time bringing the event to the Darien Sportsplex from August 4-15.  A record setting 267 teams from 28 different states/provinces came out to play in this awesome event.  First ever teams from Massachusetts and Delaware came out to play in our largest 25 team Senior AA Division.

Midway International Airport is conveniently located 10 miles from downtown Chicago. Recently, the Chicago Department of Aviation celebrated the completion of the historic Midway Airport Terminal Development Program, an eight year program that transformed Chicago's southwest side airport. Throughout the redevelopment of Midway, the airport experienced record-breaking growth, and today remains one of the fastest growing airports in the nation.